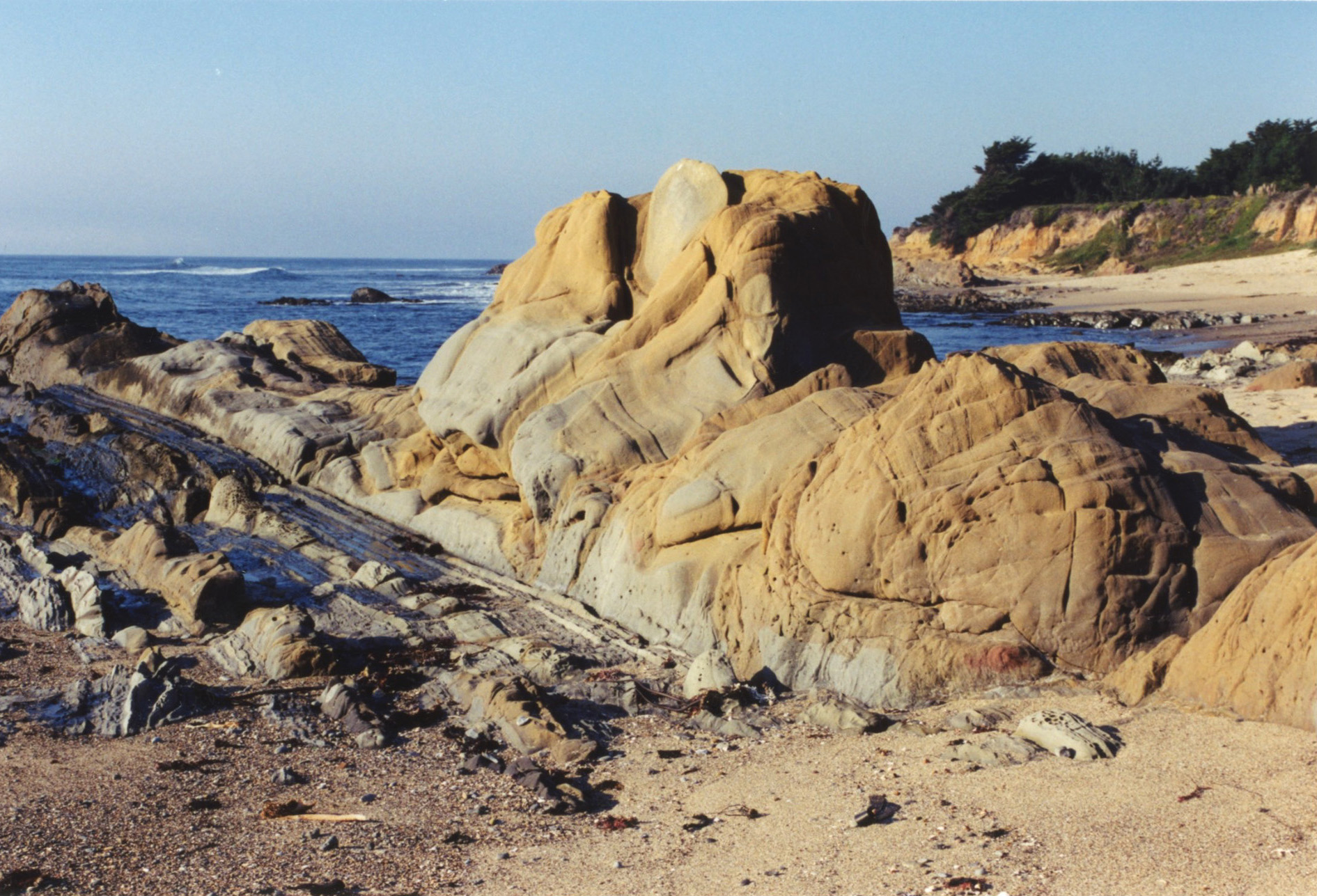 This morning I woke up before dawn, let my mind churn for an hour, then had some hot milk and tried to go back to sleep. My feet were cold, but, too tired to get up again and give them a hot soak in the tub, I tucked one, then the other, in the crook of the opposite knee to warm them up, a bit of a contortion. I woke up next at noon, knowing there was a way Earl might have chosen his death, after all.

We’d had jocular arguments about it, in fact. Earl would claim he didn’t believe in using any artificial means to prolong life—that included everything from triple bypasses and organ transplants to vaccines and antibiotics. “Antibiotics?” I’d glower at him, with a little—real—annoyance. “But then I wouldn’t be alive!” He’d insist that survival of the fittest shouldn’t be interfered with. “But we’d lose some of our best and brightest,” I’d persist. “So much the better,” he’d grin. “Smart people have gotten us into the predicament we’re in now. I’d rather we go back to clubbing each other than launching nuclear weapons.”

So I’m as sure as I can be that if Earl woke up the night he died and knew he was having a heart attack, he wouldn’t have called out to Pippa—he wouldn’t have asked her to call for an ambulance. His sister had recently gone through hip replacement surgery and had a stroke on the operating table. She’d lost her speech and was still trying to recover it while continuing to have blackouts—post-stroke epilepsy. And his father had suffered one heart attack after another. No, he wouldn’t have called out to Pippa, I consider, or done anything that might have bought him a few more months or years of life. He would have let nature take her course, as she did.