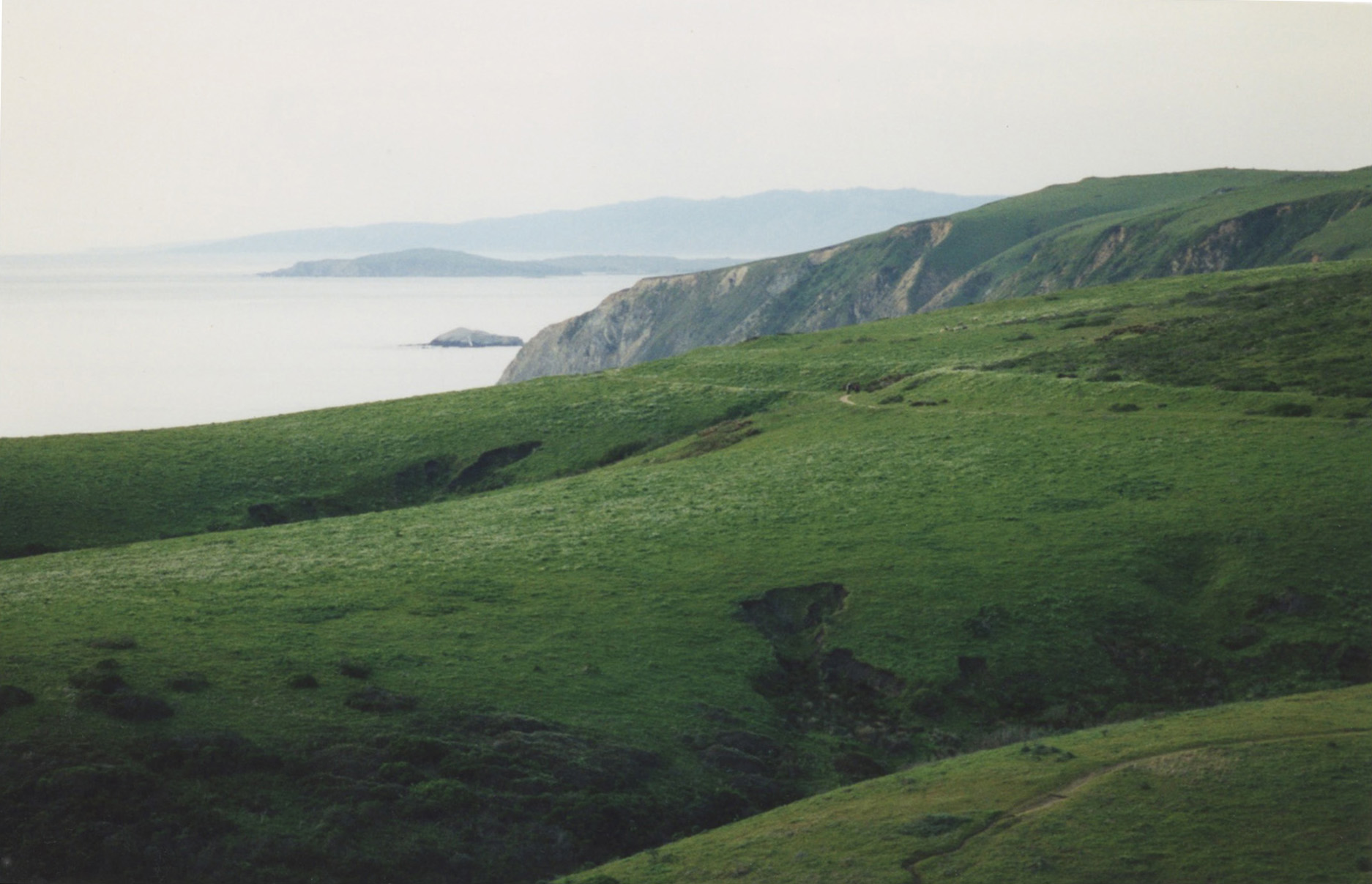 “Earl had a good death,” I said to Bonny on the phone one evening. “That’s one of the things that makes it easier for me to accept. He died the way he would have wanted to.” “He died the way we all want to!” she exclaimed. “He used to say,” his sister had commented, “that before he’d waste away from cancer or lose his mind to Alzheimer’s, he’d drive his car off a cliff.”

Earl had been trying for years to get me to learn to drive a stick-shift. I knew he was worried something might happen to him behind the wheel—a heart attack or stroke—and he wanted me to be able to take over. His death finally brought home to me how immanent a danger this was, crowding my mind with alternative even worse case scenarios. Rather than dying in his sleep, he could have died behind the wheel with me in the passenger seat, in which case I might be dead, too. If he’d survived a crash and I didn’t, he might have felt overwhelmed with guilt. If he’d had a fatal heart attack on some trail, trying to keep up with me, I would have wound up the guilt-ridden one. Or if he’d had a heart attack or stroke he could have recovered from if I’d been able to get help fast enough, but, unable to drive his truck or MG, I couldn’t—I would never have been able to forgive myself.

As much as I miss him, I’m coming to understand that it was a blessing for both of us that he died the way he did.