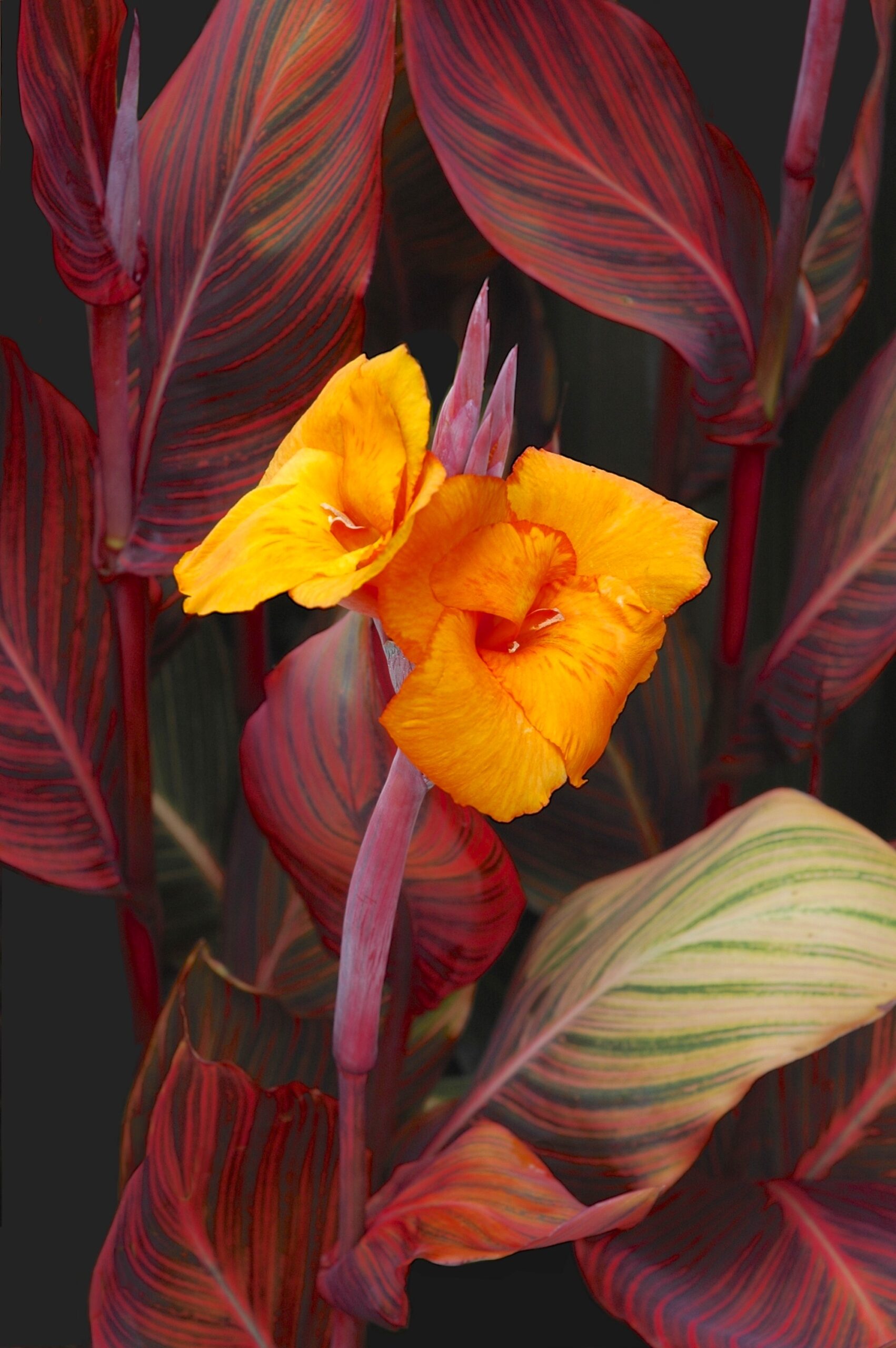 I started with two voice lessons a week, then went to three, then four. While jealous of the more advanced students, I felt a pugnacious competitiveness. “Just you wait,” I thought fiercely, “I’ll show you all.” Which I suppose I got from my mother; that was her attitude about going to college, in the face of her father’s opposition.

Mrs. Unruh didn’t want her beginning students to practice on their own. She felt they were liable to undo her good work. So after my lessons, still full of music, I did the only thing I was allowed to—whistle at the bus stop until my cheeks hurt. Unlike most students, I loved vocalizing and wasn’t at all impatient to get to the songs at the end of the lesson. I would have been content just to stick to my nee-nay-noo-no-nahs because as the months passed my range broadened and my voice became more supple and resonant, until it finally began to soar.

To get to Mrs. Unruh’s studio (only fifteen minutes by car, but I didn’t have one), I had to take three buses, a two-and-a-half-hour round-trip. I’d arrive late in the day after my university classes, tired, depleted—and sag on the piano bench.

Mrs. Unruh had her own way of developing a voice. She’d been a pianist and learned to train voices from her choral director husband; in the years before his death, they’d had a philharmonic chorus that had toured the country. Unlike other teachers, she didn’t stop and start you till you got it—sort of—“right.” Instead she played the piano fast and loud, forcing you to keep up while covering your bumbling attempts enough that you didn’t feel self-conscious. She had such a wonderful ear that, even above the din, she could hear where you were having problems—what needed fixing—and she would bark out instructions like “Relax your jaw!” and “More breath!” As the music swept me up, I would feel my tiredness and despondency fall away. I now believe I was inadvertently moving energy up through chakras, because I would eventually reach a state where I felt both wonderfully energized and deeply relaxed.

Though I was depressed at the time, I came away from each lesson feeling transformed, however briefly. Singing seemed to tap a spiritual wellspring inside of me. I felt when I sang that I became my voice, and because it was beautiful, I was beautiful. As my technique became more assured, I found singing not less but even more fulfilling than I’d ever imagined it could be.

I remember a day, shortly before I had to quit, when Mrs. Unruh ordered me up off the bench where we sat side by side and made me stand in the middle of the room. As I began, I heard an amazing volume of sound swell around me until it made the whole room throb, yet it felt so effortless, I had no sensation that it came from me at all—it seemed, instead, to issue from the walls.

A quote from Gone with the Wind has always stayed with me: Ashley says of Melanie at her death, “She was the only dream I ever had that didn’t die in the face of reality.” Singing was mine.