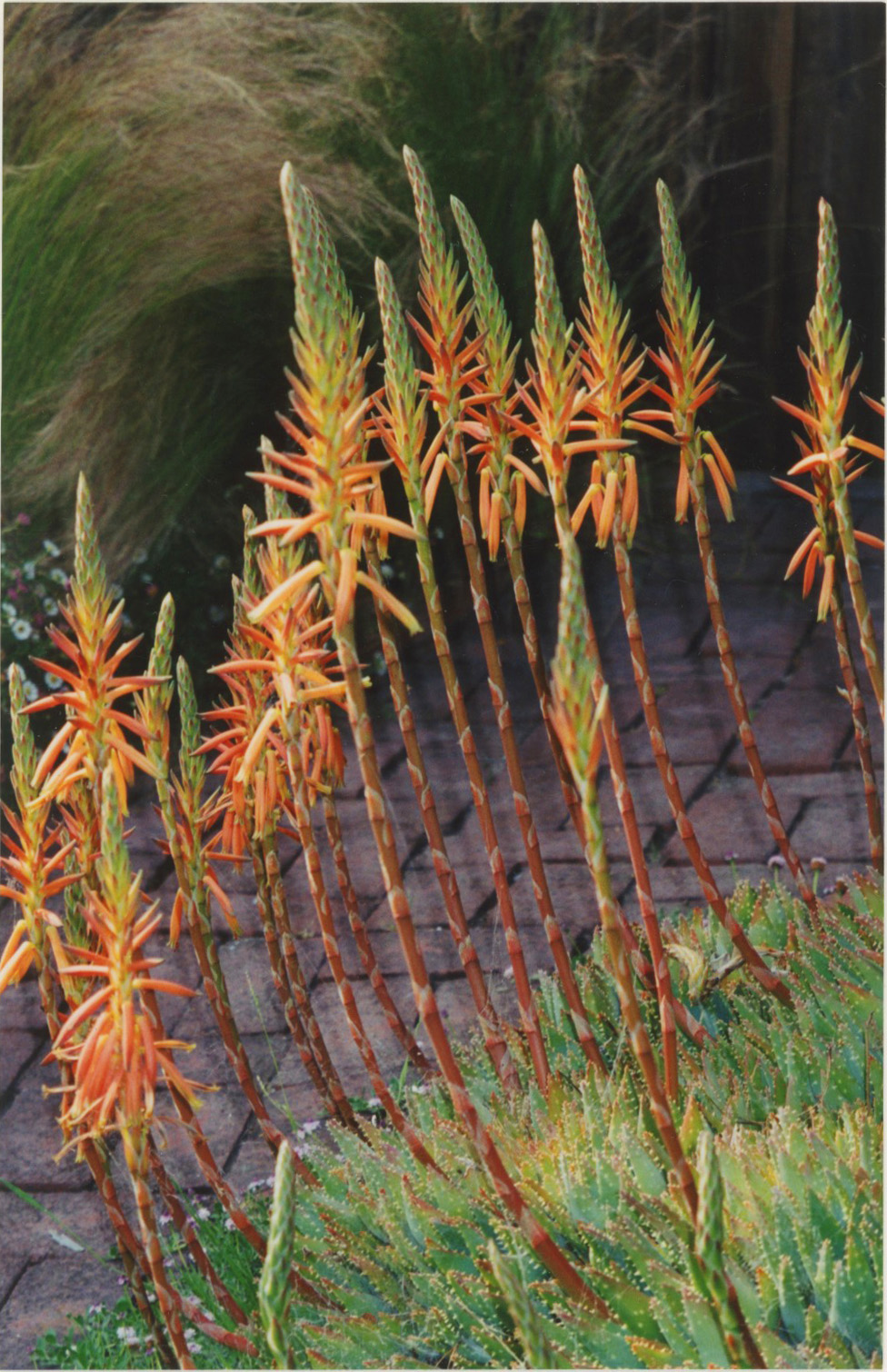 It’s been twenty-one years since Earl’s death, and it’s time, I realize, to pick up my life story where I left off:

To say I was “heartbroken” after my friendship with Britte ended would be an understatement. “Annihilated” would be more apt. That’s the risk with a teacher-student relationship that becomes as deep as Britte’s and mine did. As in a therapist-patient or minister-parishioner relationship, there’s a power imbalance that renders the student/patient/parishioner vulnerable in the extreme. I’d felt unlovable until Britte took me under her wing—and it was only believing I was valued by her that had given me a sense of selfworth. She was the authority figure, after all. Not on an intellectual but an emotional level, her rejection reinforced my feeling of worthlessness; for me, it was confirmation that I truly was unlovable. In A Patchwork Memoir I wrote:

Not knowing where to go after my friendship with Britte “destructed,” I went to my mother’s—but I didn’t stay long. She and my brother had moved to El Cerrito during my time abroad. In the two years I’d lived away from home, they had reached an accommodation of each other, and I was the interloper whose presence disturbed the equilibrium of the household. As my mother once told me, she’d decided after the divorce that since she had nothing to give Doug and me emotionally, she would provide “services,” like doing our laundry and dropping us off at our friends houses’—a bargain my brother was happy to strike. He regarded our mother as crazy, he told me later, and didn’t want anything to do with her beyond these practical ministrations.

I, on the other hand, wanted to have a relationship with my mother. I’d felt an empathy for her from my childhood on and knew things about her my brother wasn’t interested in knowing. I wasn’t able to just write her off, and, unlike my brother, I felt anxious and guilty about being a burden to her.

After Christmas of that year, I moved into a group house for several months, started back to school, and began voice lessons with Arlen’s teacher, Mrs. Unruh.