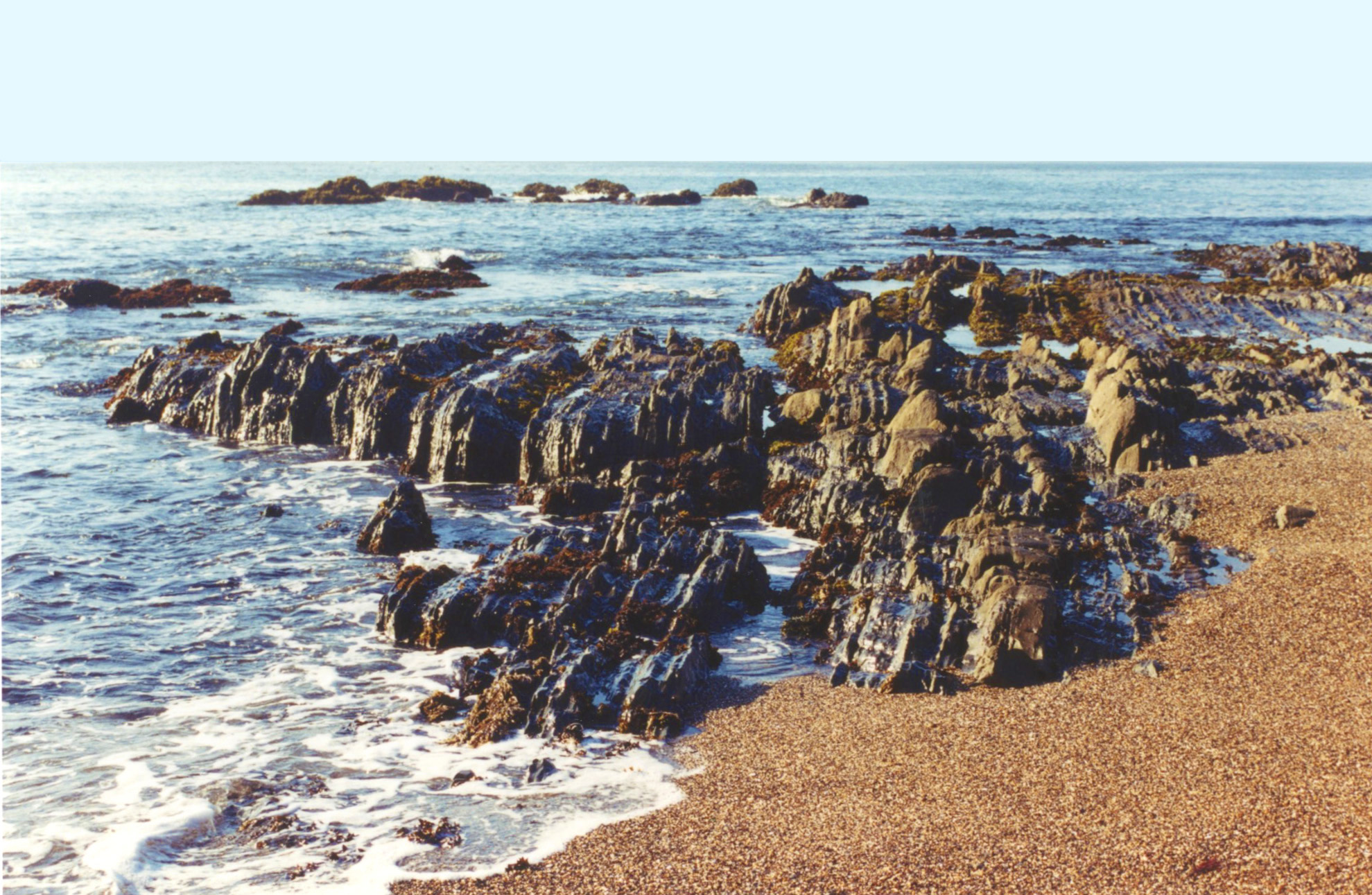 Every January, I feel full of fervor and resolve about the new year and energetically launch myself into new projects while dispatching with old ones. This past January, to my surprise, was no different, despite Earl’s death.

A few nights ago I went over to his house and took down from the walls several large framed photos of him—as an Army Air Corps pilot at nineteen, as a middle-aged gardener standing alongside his eight-foot corn, as an elderly painter at his easel. The ones that were too large to scan into my computer I copied at Copy Central. I also decided to take two mementos—without anyone’s permission, since no one was on hand to give it to me, anyway—a mug with the signatures of famous artists…and a pair of Earl’s red suspenders that reminded me practically more than anything else of him.

Then yesterday I must have spent a couple of hours in…well, I was going to say Payless, but then it became Rite Aid, and now, apparently, it’s Long’s—choosing frames for my photocopies of Earl, as well as my snapshots of Arielle and Wesley. Another day I bought three large plants for our apartment, hauling them in and out of the car, indifferent to the pain in my back. And all the while, I kept asking myself how I was managing so well. Whenever I felt a sadness about Earl welling up, I’d just imagine him with me, holding my hand.

The nights were another matter, however. I’d wake up before dawn feeling desperately alone—and grapple with issues of faith… If I were to choose a life after death for Earl and me, what would it be? I asked myself. Would I like to think of Earl as spirit or angel, or merged with an ”oversoul,” or awaiting reincarnation? I’d prefer him to be reincarnated, I decided, provided I would get to know him again in this life or the next.

I’d said in my first bereavement group that I didn’t expect to feel anger at Earl. For one thing, Andrea had told me there was a high correlation between fathers and sons when it came to heart conditions, and I knew Earl’s father had died after his fourth heart attack in his mid fifties. So I figured Earl was lucky to have lived to seventy-five—and that I was lucky to have had the eight years I did with him.

But two nights ago, after I collected the photos from his house, I suddenly did feel angry at him for leaving me. When I imagined him reaching out his hand to take mine, I pushed him away, mad at him for not taking better care of himself so he could have lived longer—for not exercising, which I kept urging him to do, and for drinking too much beer and wine, as I belatedly learned from Pippa. Right then, none of the things I’d been telling myself mattered—about the way he died being a blessing and about us being lucky to have had the time we did. Later in bed, I sobbed about the beautiful boy in the army photos who was gone forever—and cried because I would never see Earl again in this life.